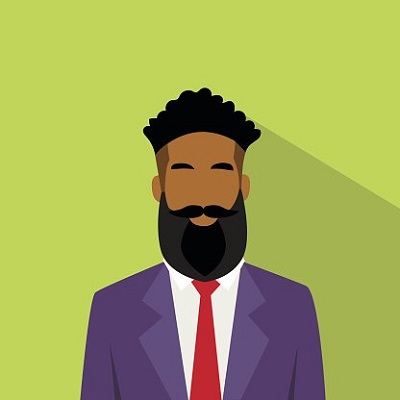 Thanks to hedging its fuel cost for the last 10 years, Grand Bahama Power Company (GBPC) has been able to maintain consumers’ fuel costs at a lower rate than the rest of the country, the company’s president, Dave McGregor, said.

McGregor said GBPC, which has been hedging fuel since 2012, but more specifically following Hurricane Matthew in 2016, had to “aggressively” lock in an affordable price at which it purchased fuel per barrel.

Skydiving is back in GB